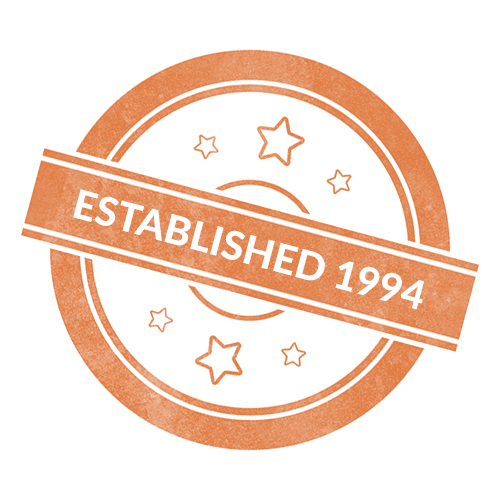 Risdale Removals offer a free, no obligation quotation. From a one bedroom flat to a stately home, we’re the removal company for you. Based not far from Ipswich, in the town of Woodbridge, we service the Suffolk area. No job is too big or too small.

The traditional seaside town of Felixstowe has an array of shops, eateries and attractions. This includes a newly renovated Pier, complete with arcade amusements, and a bright and lively seafront promenade lined with beach huts, ice-cream kiosks and fish & chip outlets.

The towns railway runs on the Eastern Line and connects you with Ipswich in under 30 minutes.

With over 25 years of experience, we offer a full end to end removal service, including all the extras you may need such as packing and storage options.

Based in Woodbridge in Suffolk, we also offer both packing and storage services throughout the Ipswich, Felixstowe, Stowmarket and wider Suffolk areas. No job is too big or small. 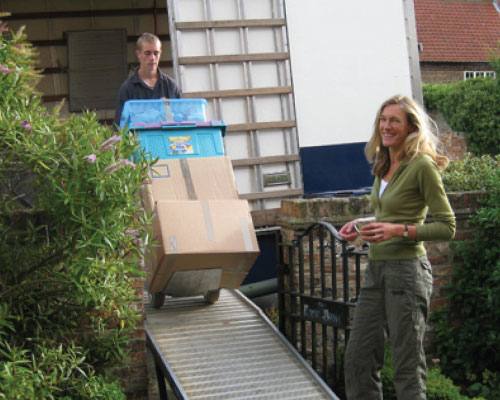 Packing can be the most difficult part of any move. We provide a full service. 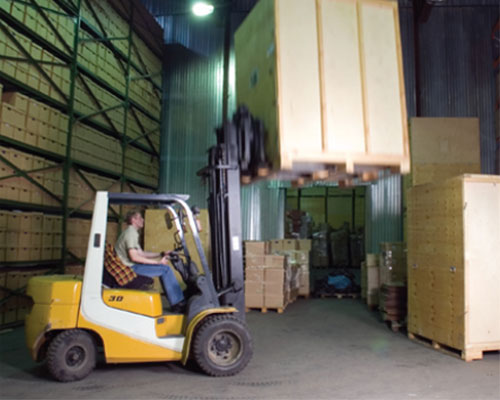 If you need to put your possessions in storage for your move, we can help.

Do you need removal, storage or packing services based in Ipswich, Woodbridge, Felixstow, Stowmaket or the surrounding Suffolk areas?

Are you moving to or from the Suffolk area? We would be delighted to help you start planning your house move journey. Whether you need just removals and packing or also need storage for your possessions we can help. Why not get in touch with us and arrange an initial chat?

Why not get in touch with us and arrange an initial chat? 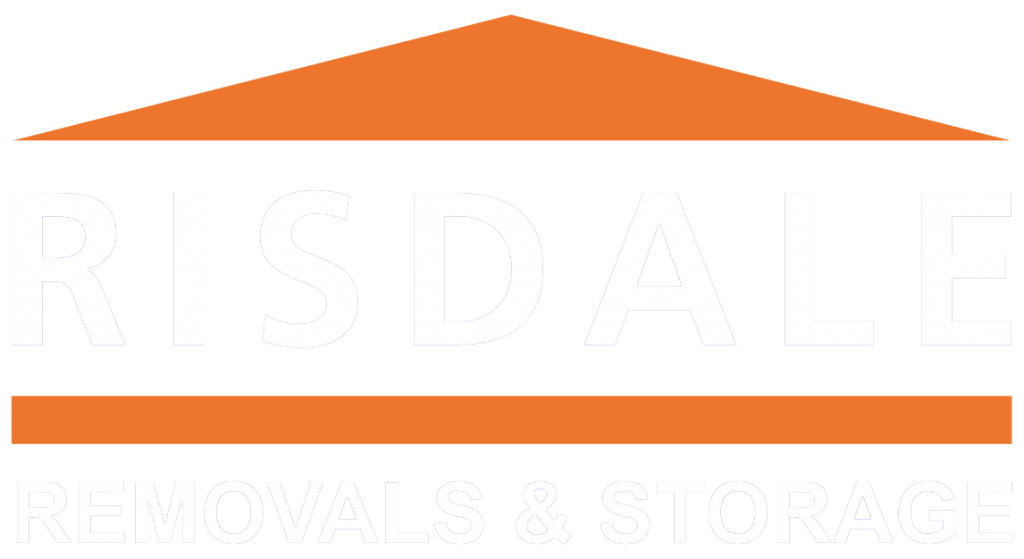 Risdale Removals Ltd is a company registered in England with company number 04562261.